Hi there! Welcome to the  journal about our lives, travels, fashion, and style. Stay a while and say hello!

Christin & Chris met at a Campus Crusades retreat in Destin, FL far from their separate college campuses, she was a rising senior at The University of South Carolina and he a rising junior at Auburn.  They left that retreat knowing that they had met someone special and continued to grow their relationship (and their interstate miles) over the next year.  In August 2014 Chris proposed to Christin in front of the SC State House and their whirlwind wedding planning began!  Christin was living at home with her parents and working as a Registered Nurse, while Chris was still at Auburn finishing up his final year in the engineering program.  Christin told me that she was immediately attracted to Chris’ southern-boy love for hunting and fishing, and Chris was attracted to Christin’s sweet southern Carolina charm.  They also share a deep love for religion, and made certain that was represented in their ceremony and within their new marriage by tying a knot over the cross that included a rope for each Christin and Chris, and the center rope signifying Christ.

During the wedding planning Christin gifted her lifelong friend and maid-of-honor Savanna a perfect little piglet named Gum Drop, who also made a cameo appearance at the wedding celebration.  Just two weeks prior to the wedding, Christin & Chris adopted a little puppy and named him Destin after the city that started it all (he also made an appearance at the reception!).  The couple also chose to give their guests handmade soaps as a gift, with proceeds benefiting Fields of Hope, a local Charlotte organization that supports and empowers victims of human trafficking.

Christin used amazing vendors and put a lot of thought into the details of her dream wedding.  They had a Bible at the reception and asked their guests to highlight a favorite verse so that they would think of them when reading it together.  Their wedding gifts to each other were sweet and sentimental; she gave him an album of fine art bridal boudoir images taken at The Duke Mansion, and he gave her a monogrammed (in her new last initial!!) leather-bound journal in which he wrote his favorite memories of their courtship and left room for the future memories of their life together as husband and wife.

I don’t think I’ve ever seen such a glowing bride.  Christin walked down the steps of the Peninsula Yacht Club in her Watters gown with her smile brimming from ear to ear.  The joy of marriage to her soulmate was 100% evident on her throughout the whole day, and even the whole wedding planning process.  I photographed her bridal portraits at Wing Haven Gardens and could tell then that she was just a joyful person to be around.  This, ladies and gentlemen is the reason I am a wedding photographer. 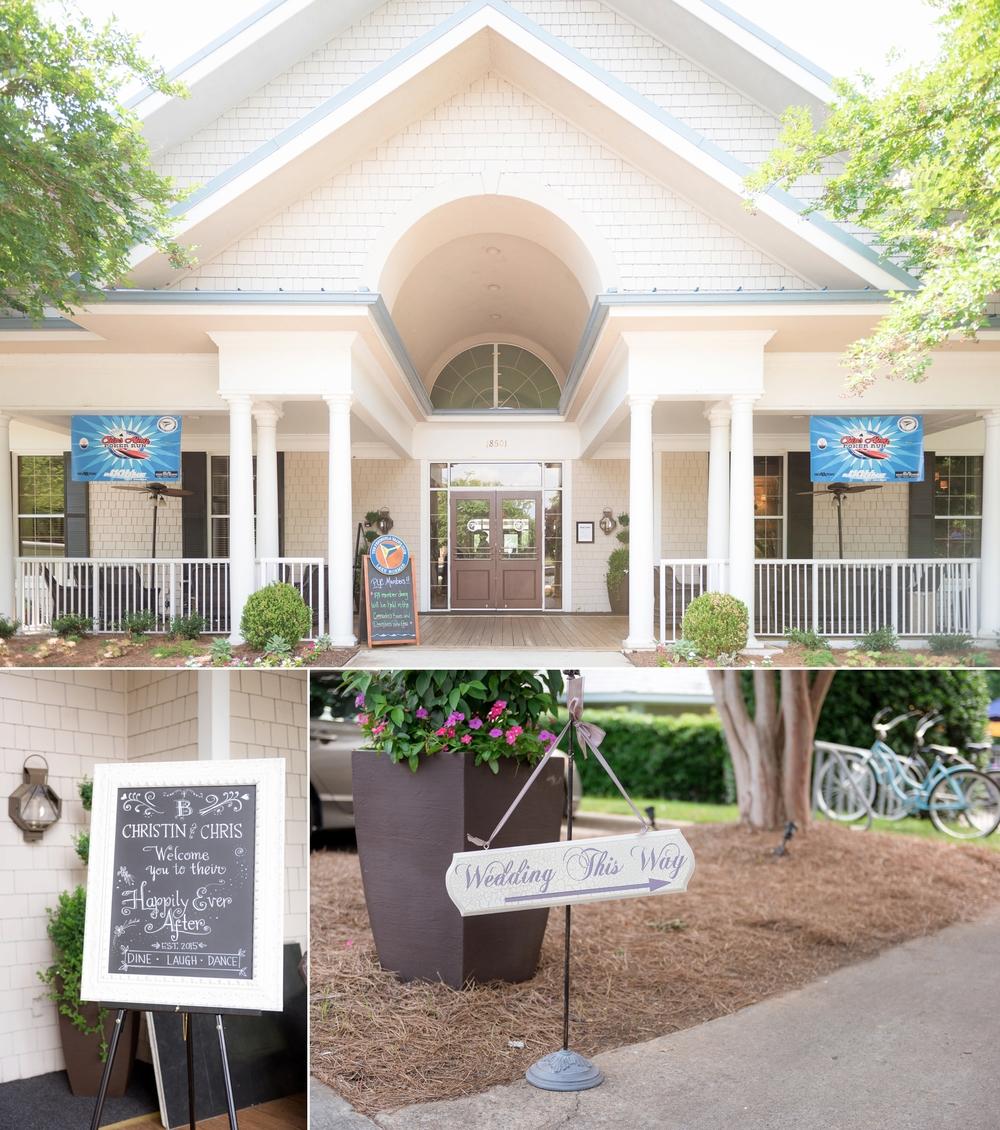 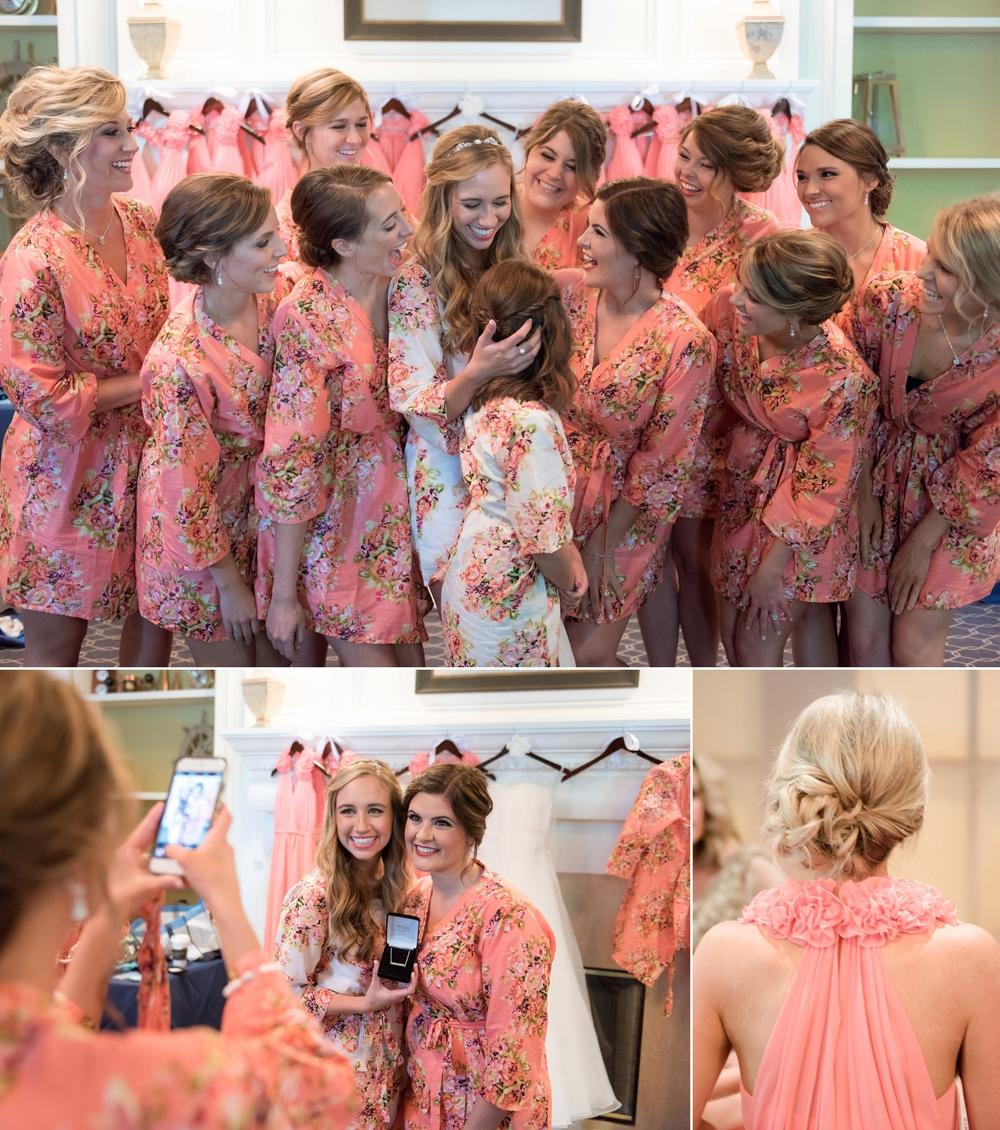 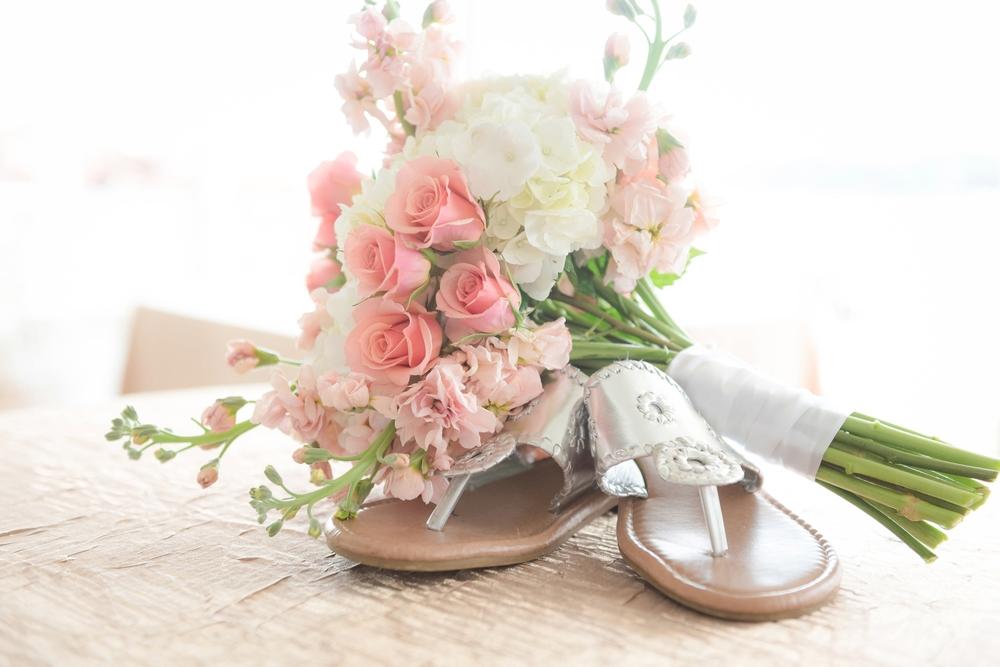 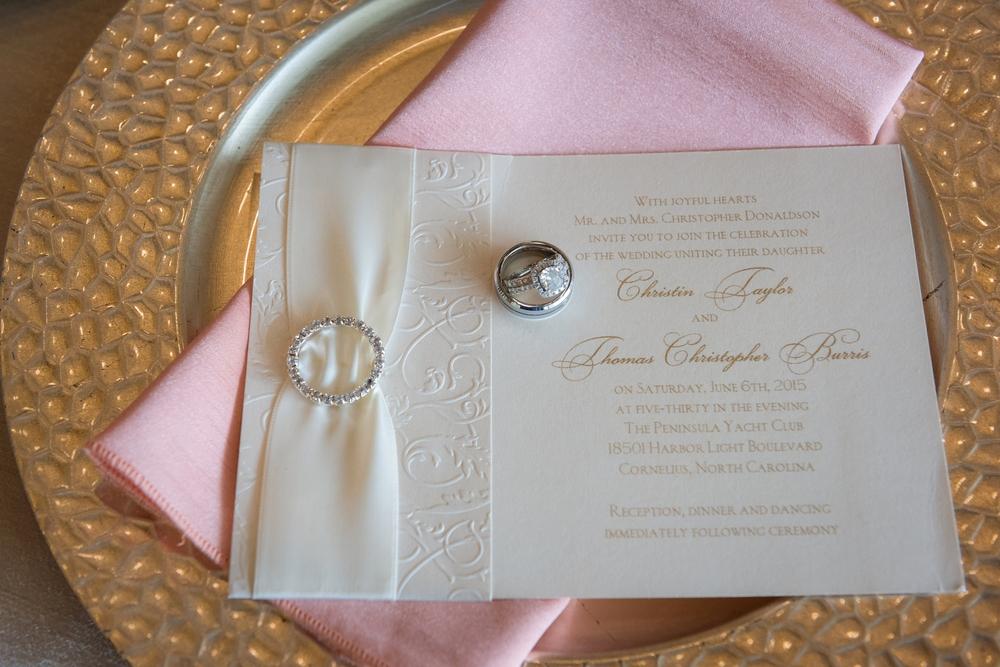 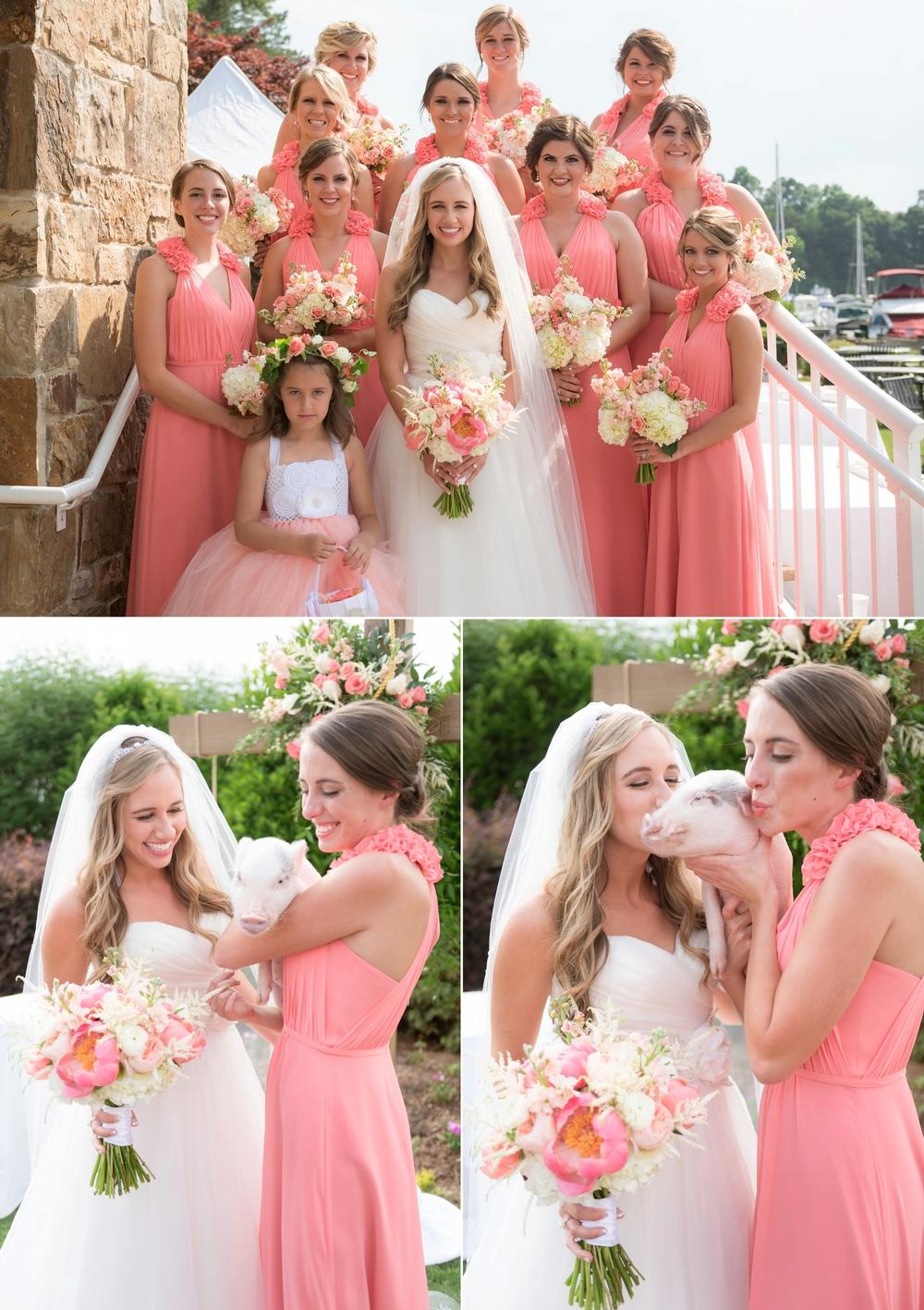 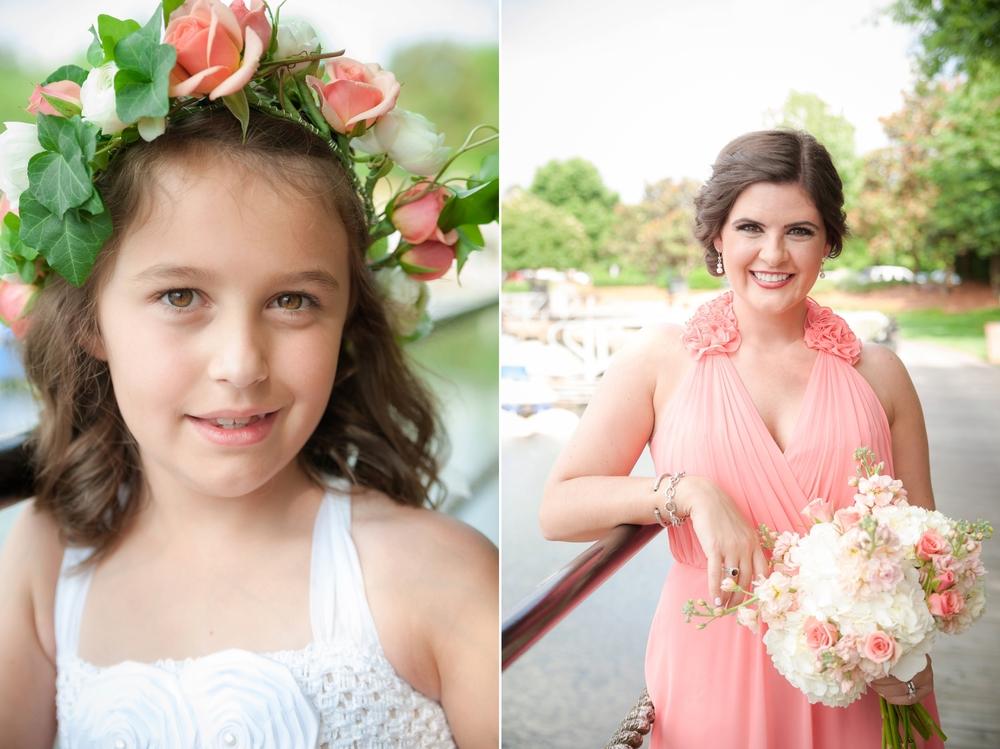 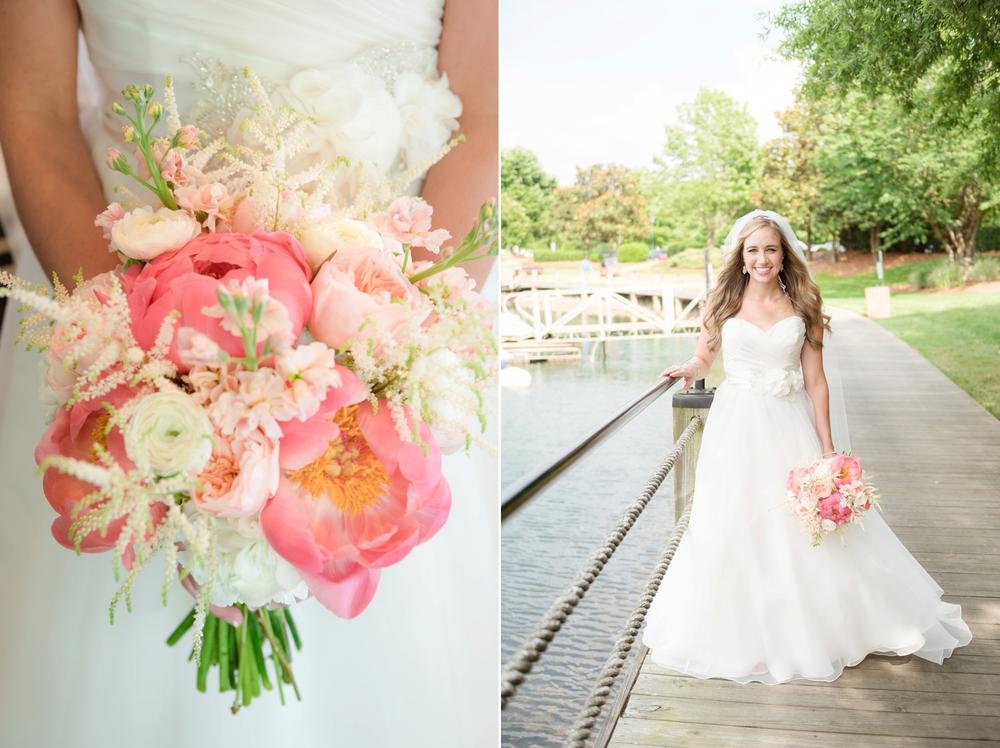 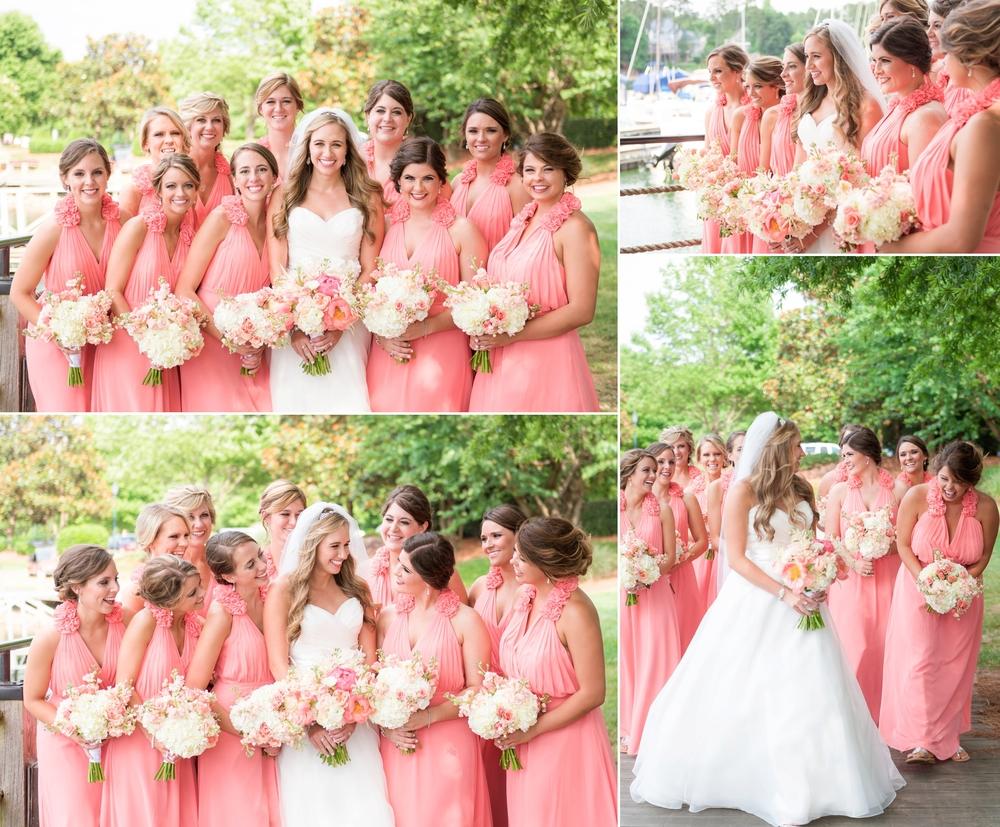 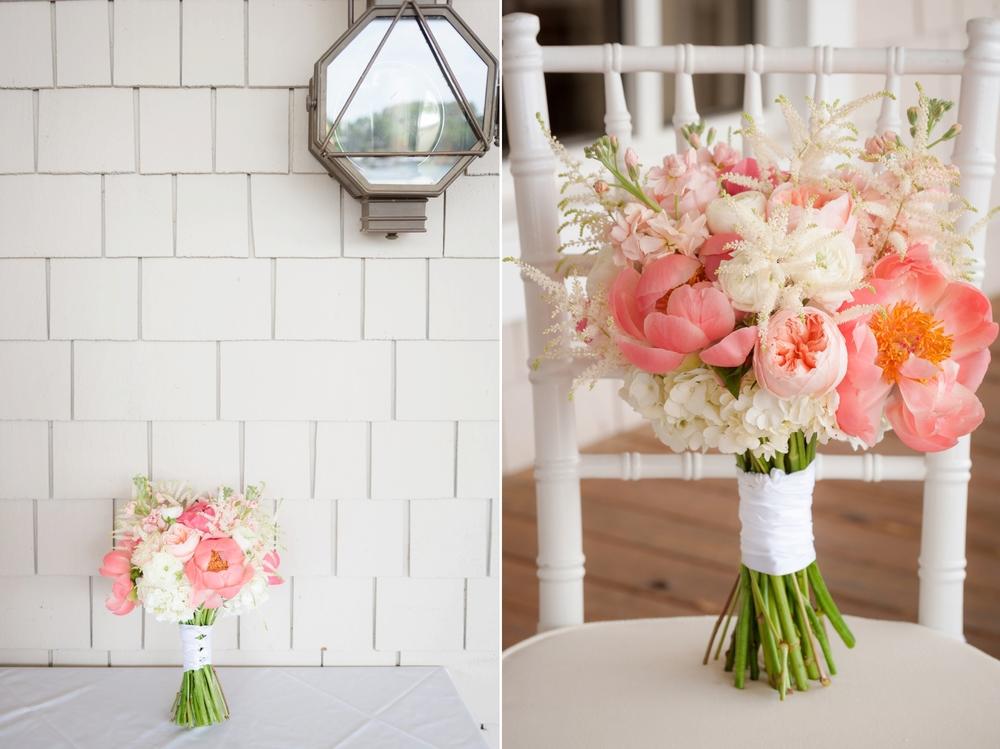 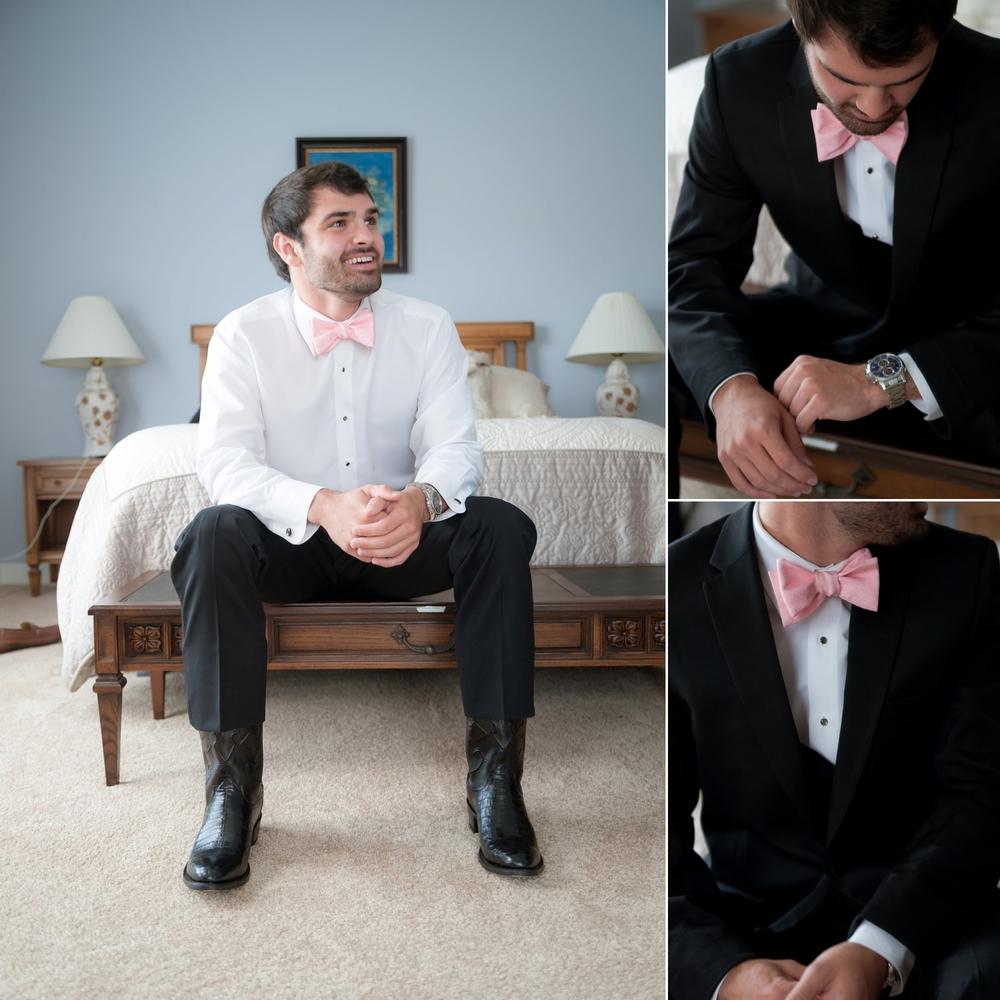 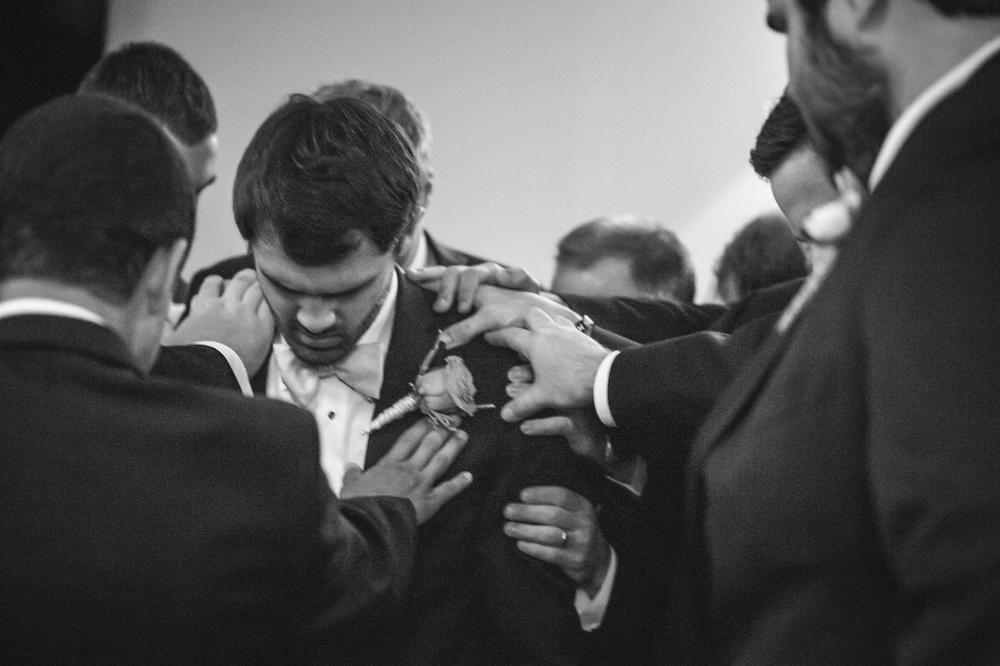 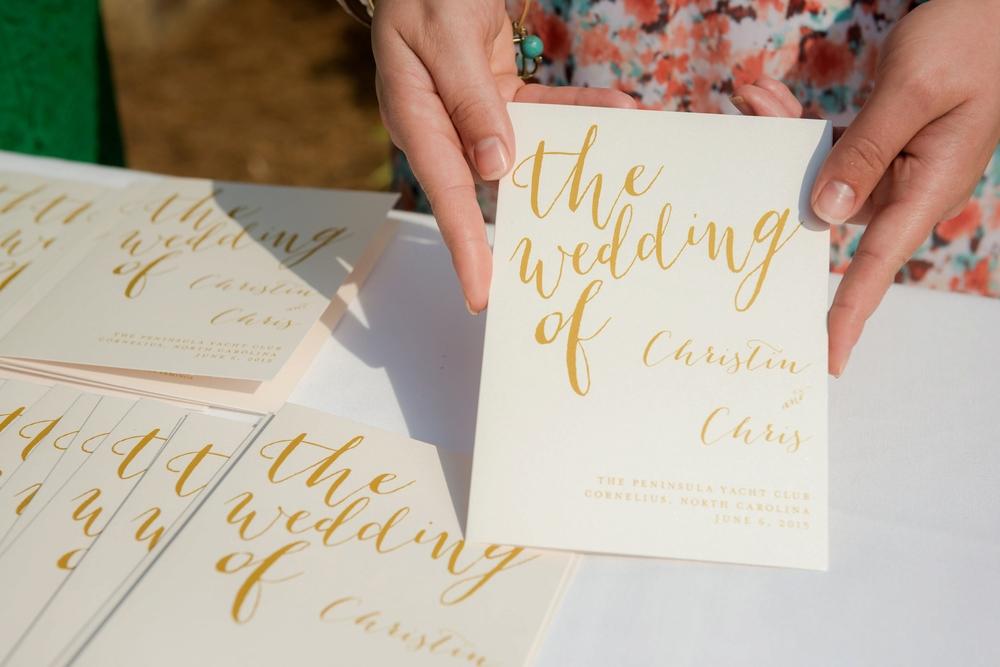 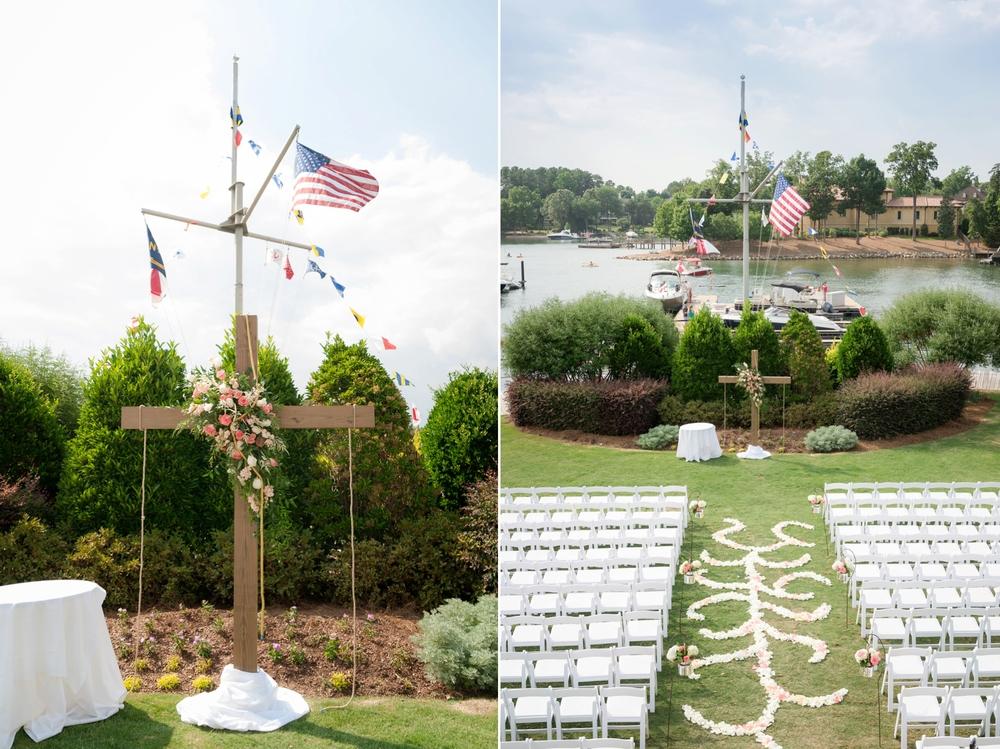 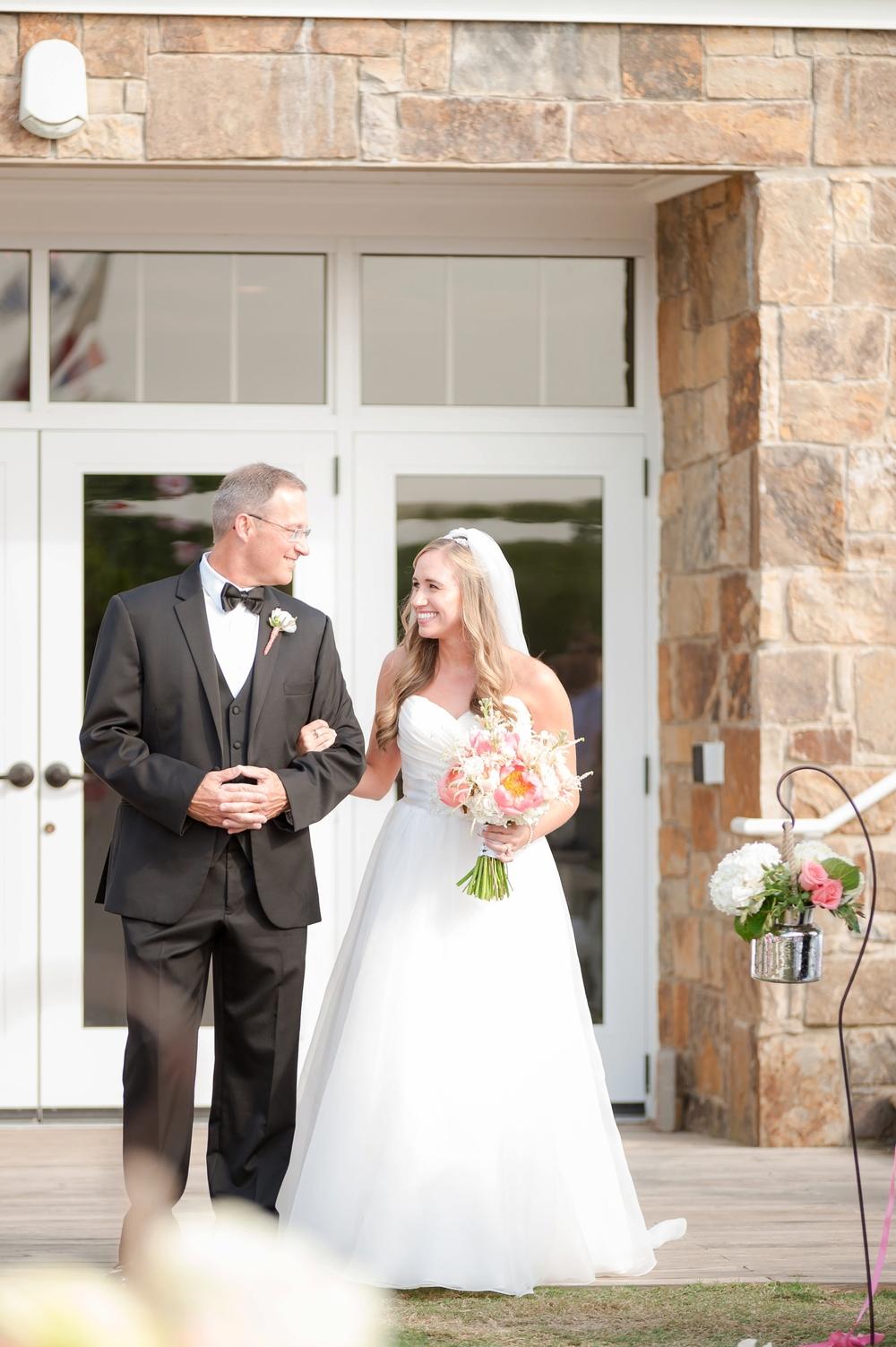 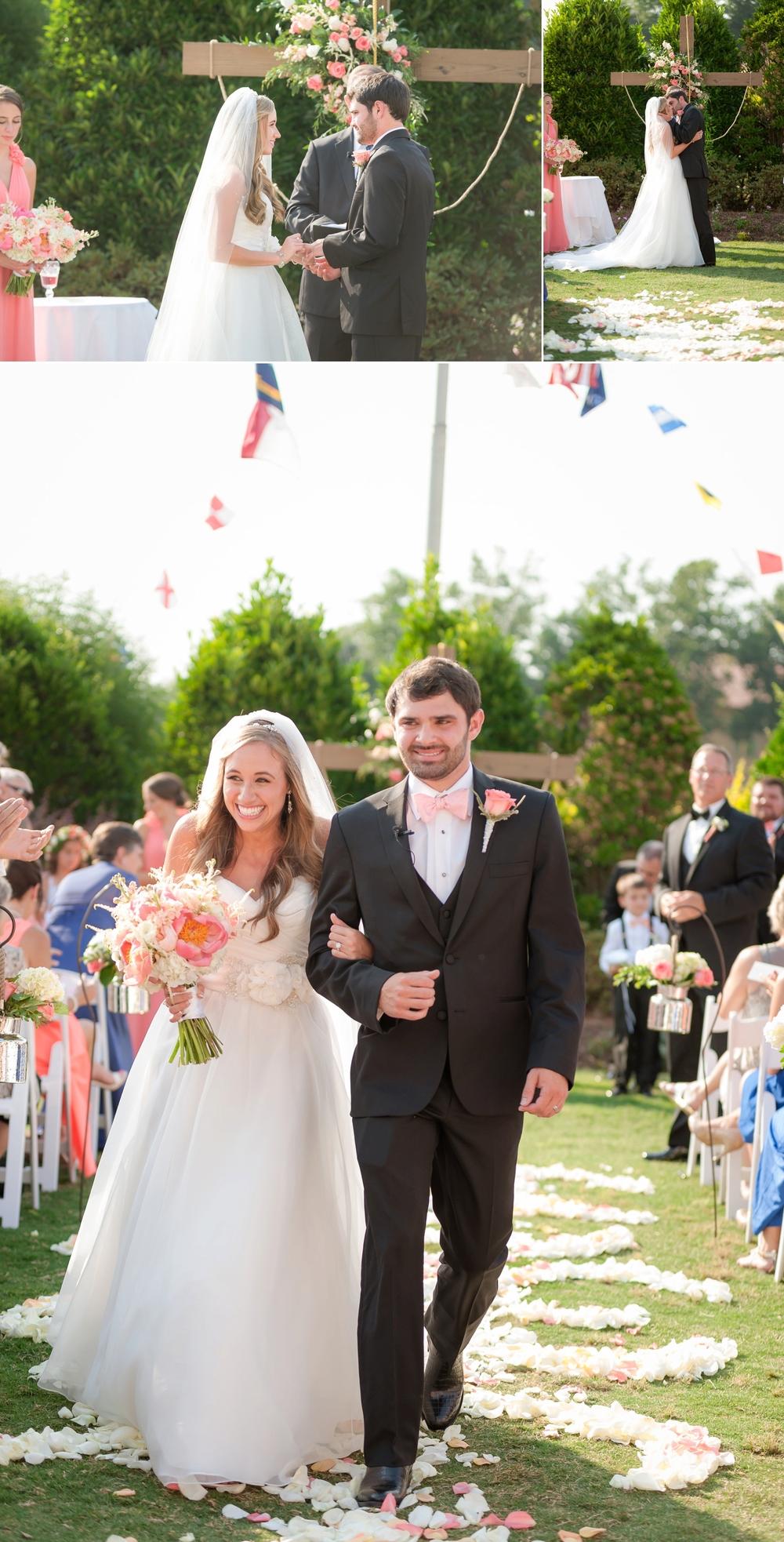 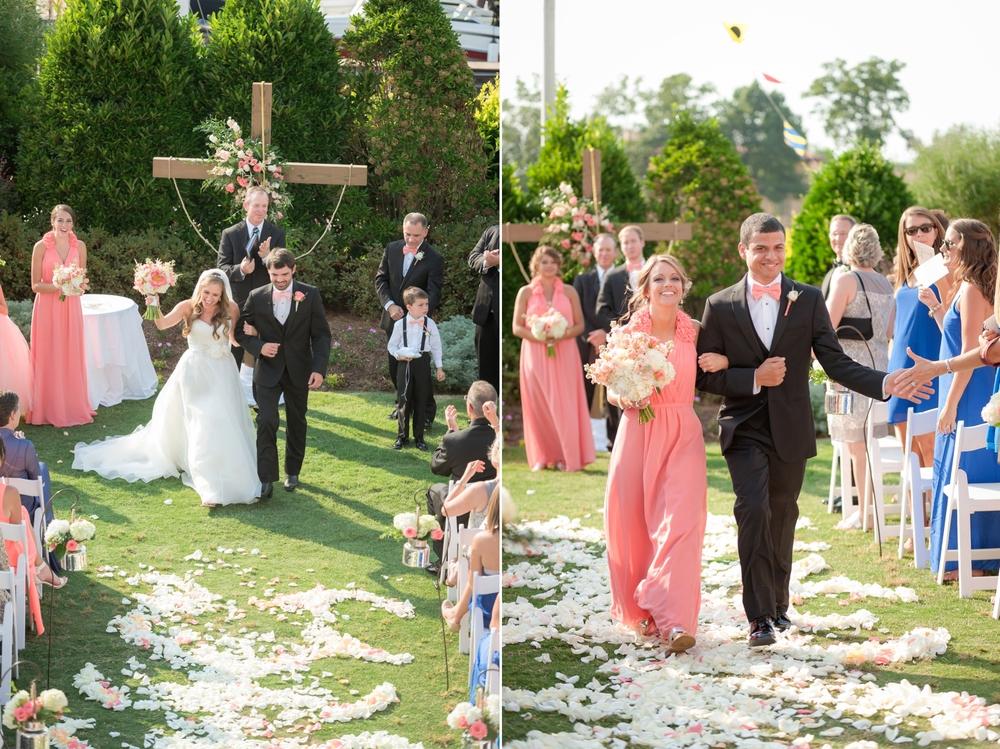 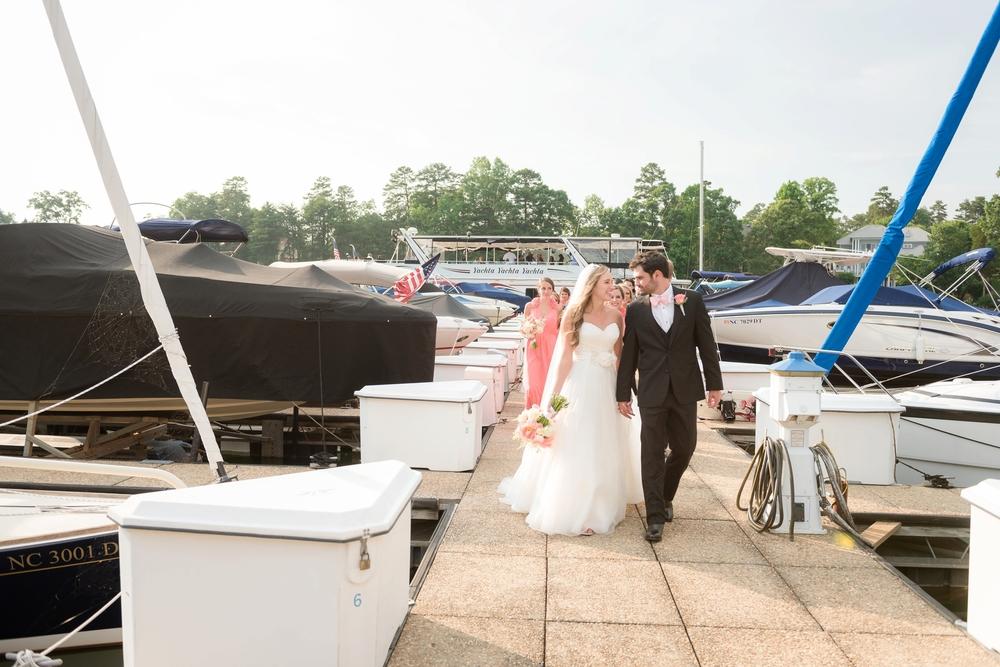 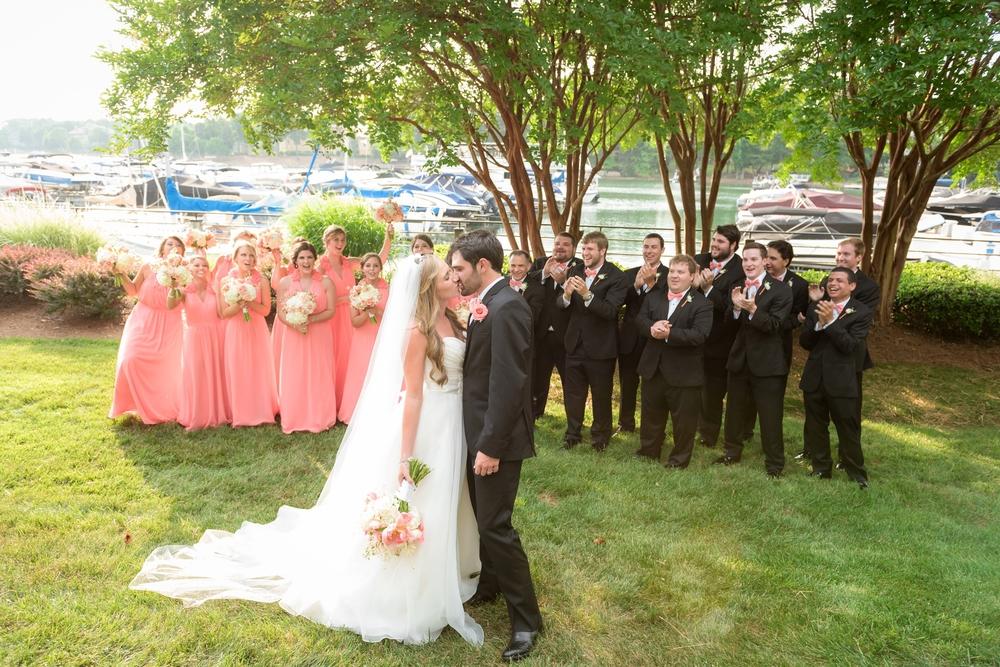 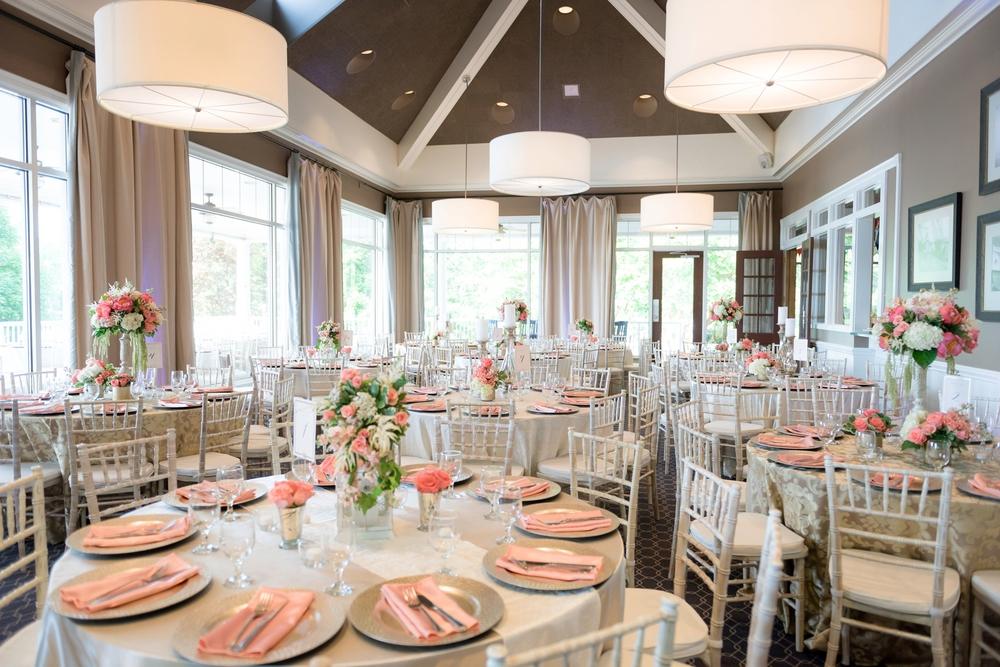 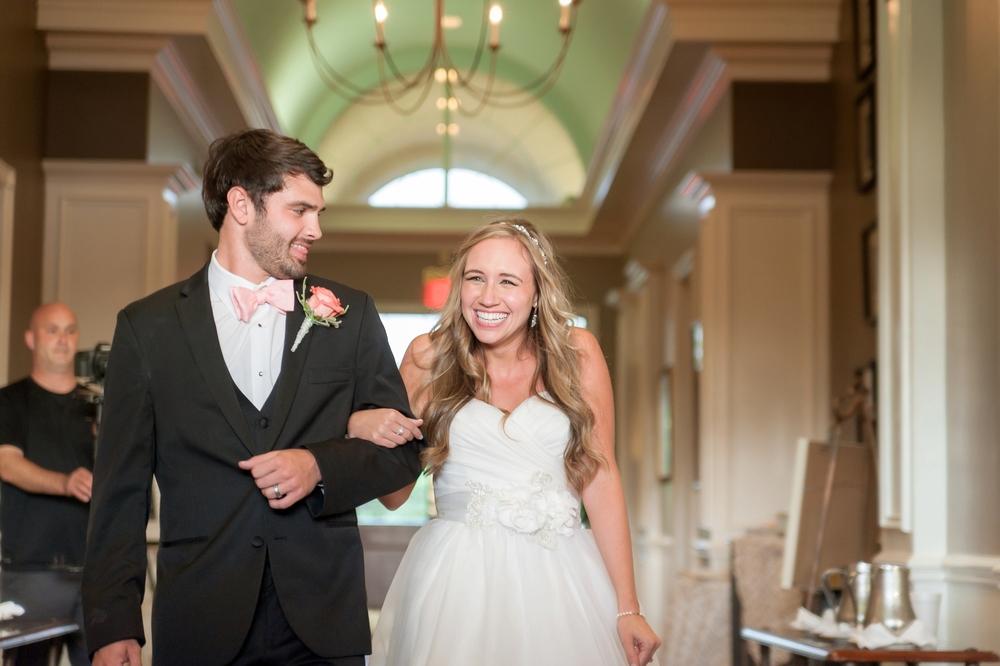 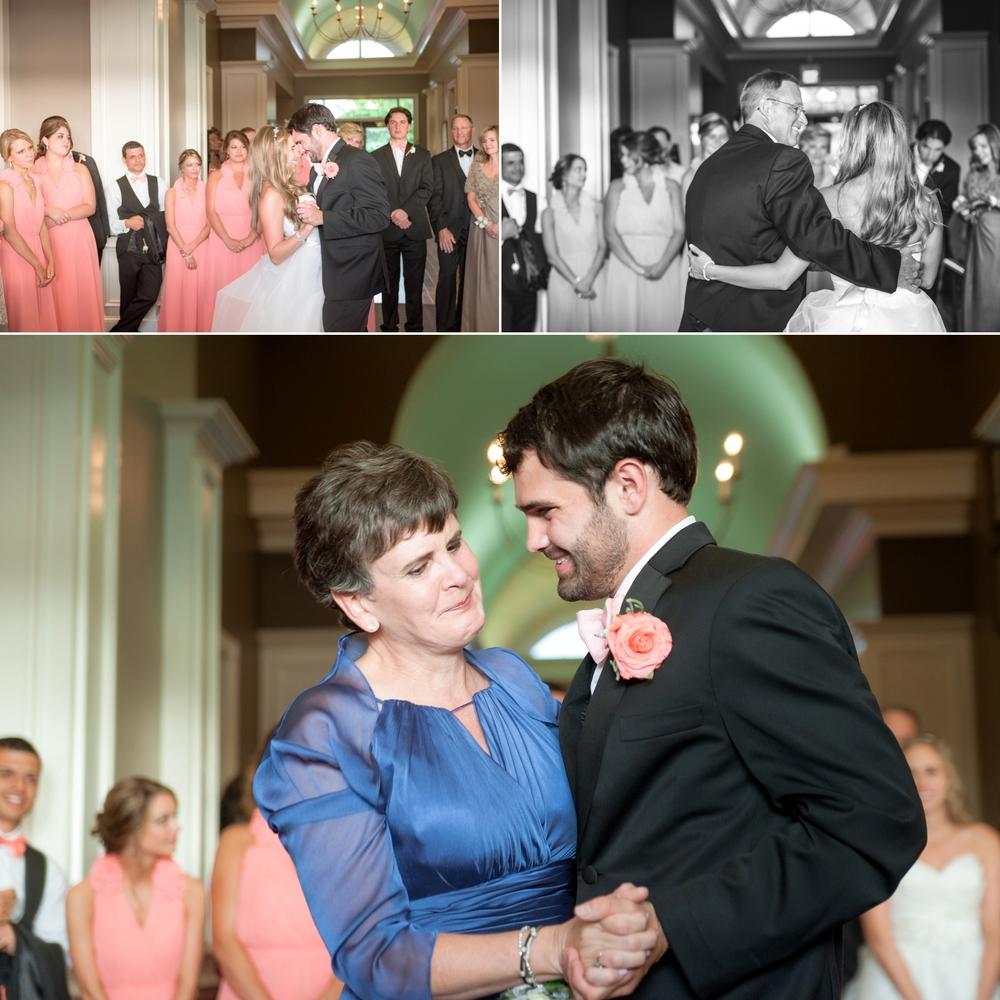 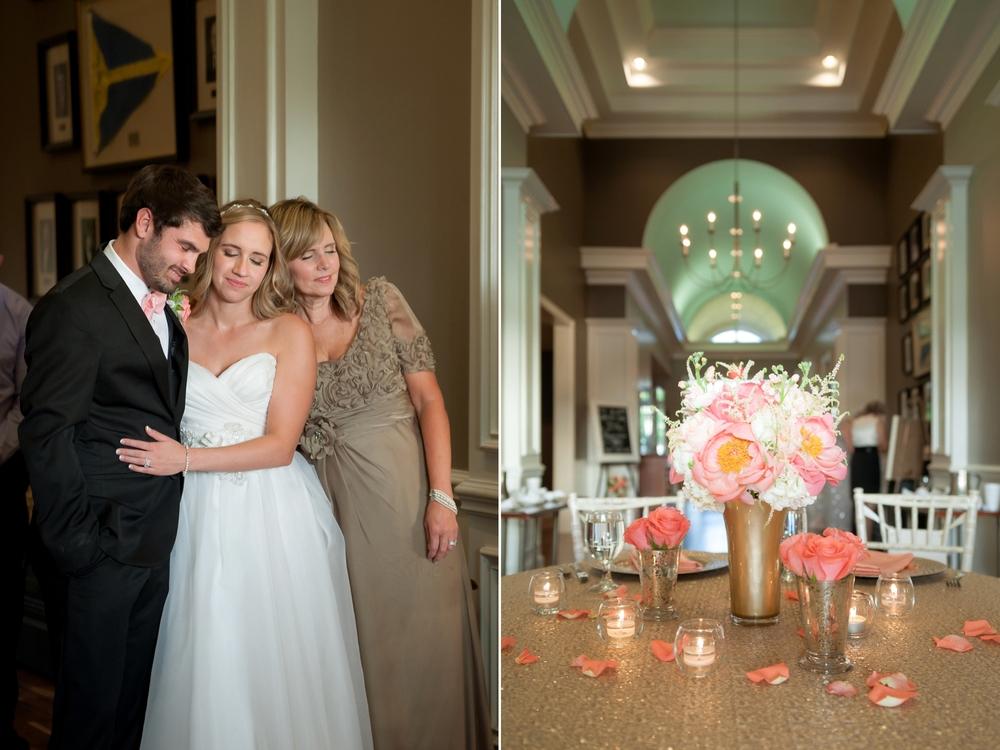 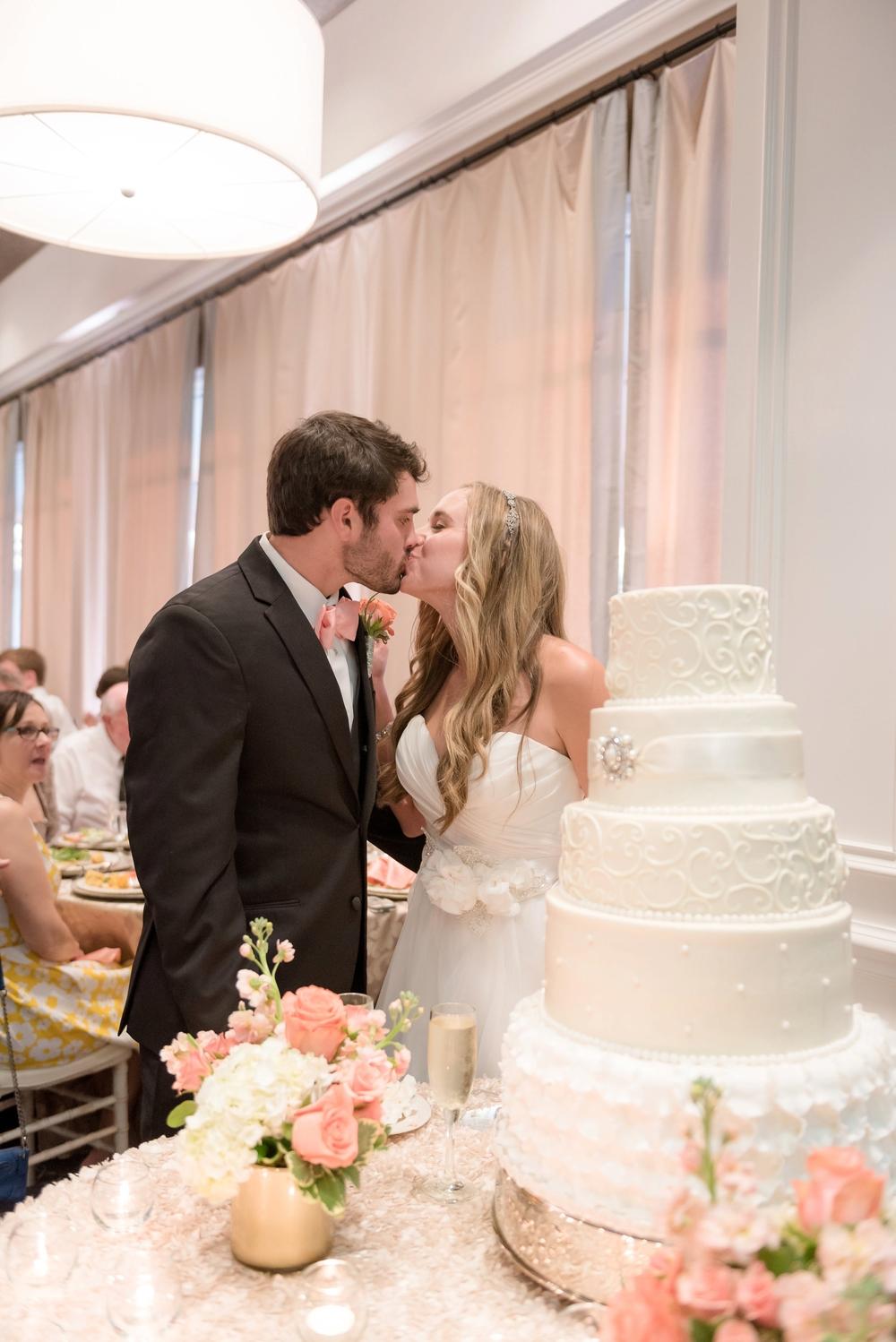 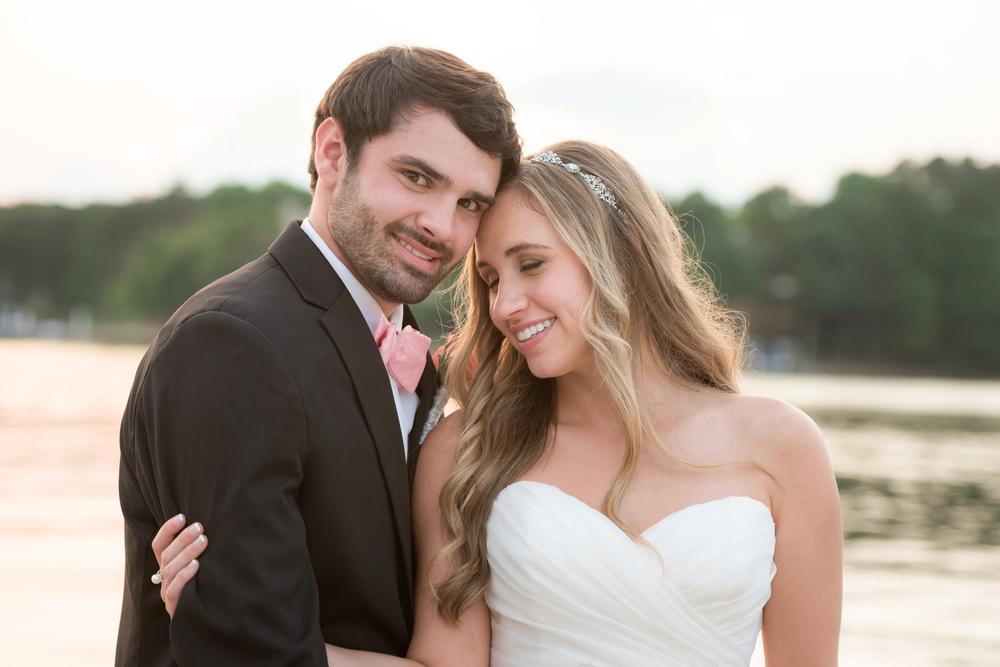 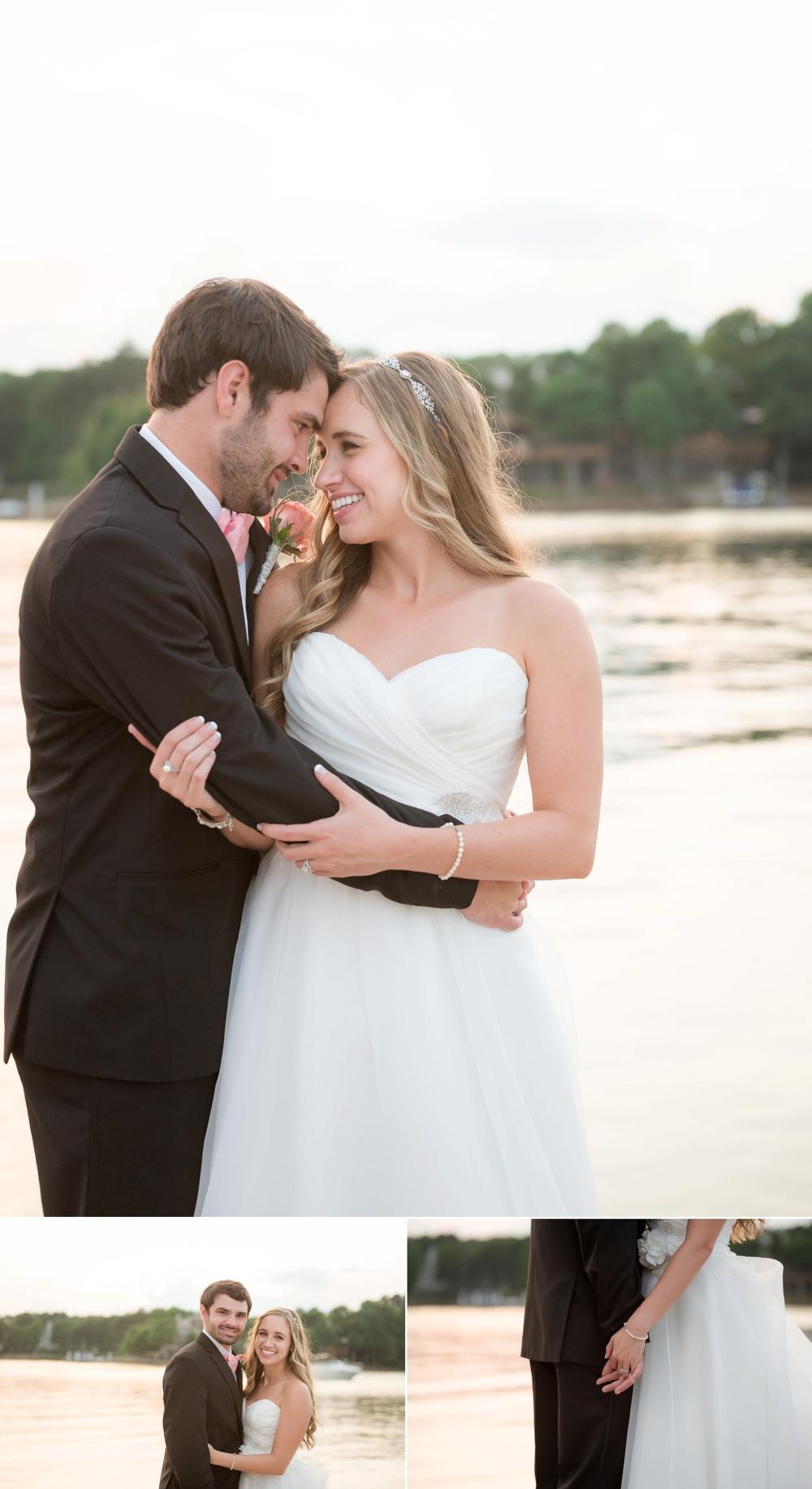 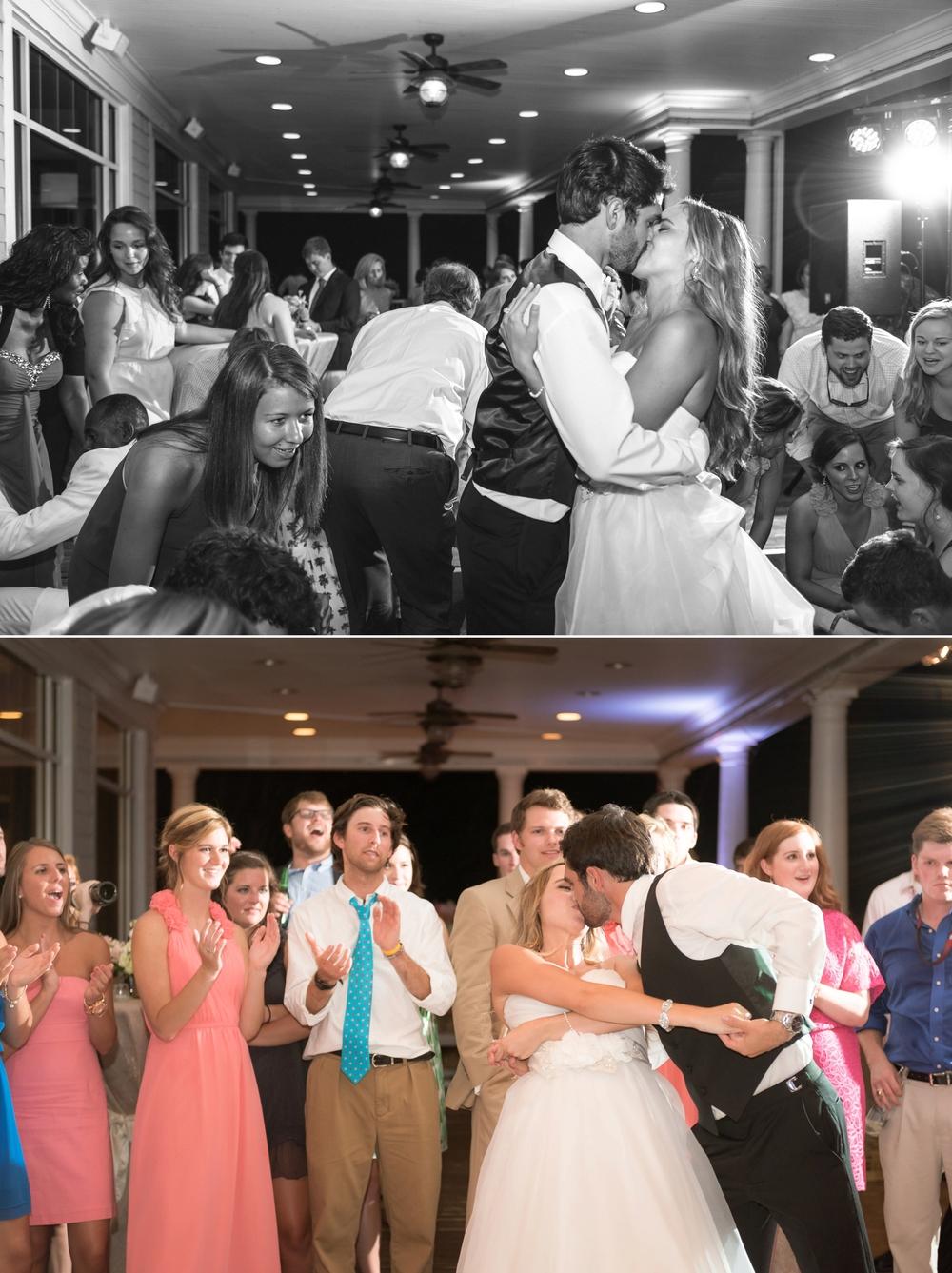 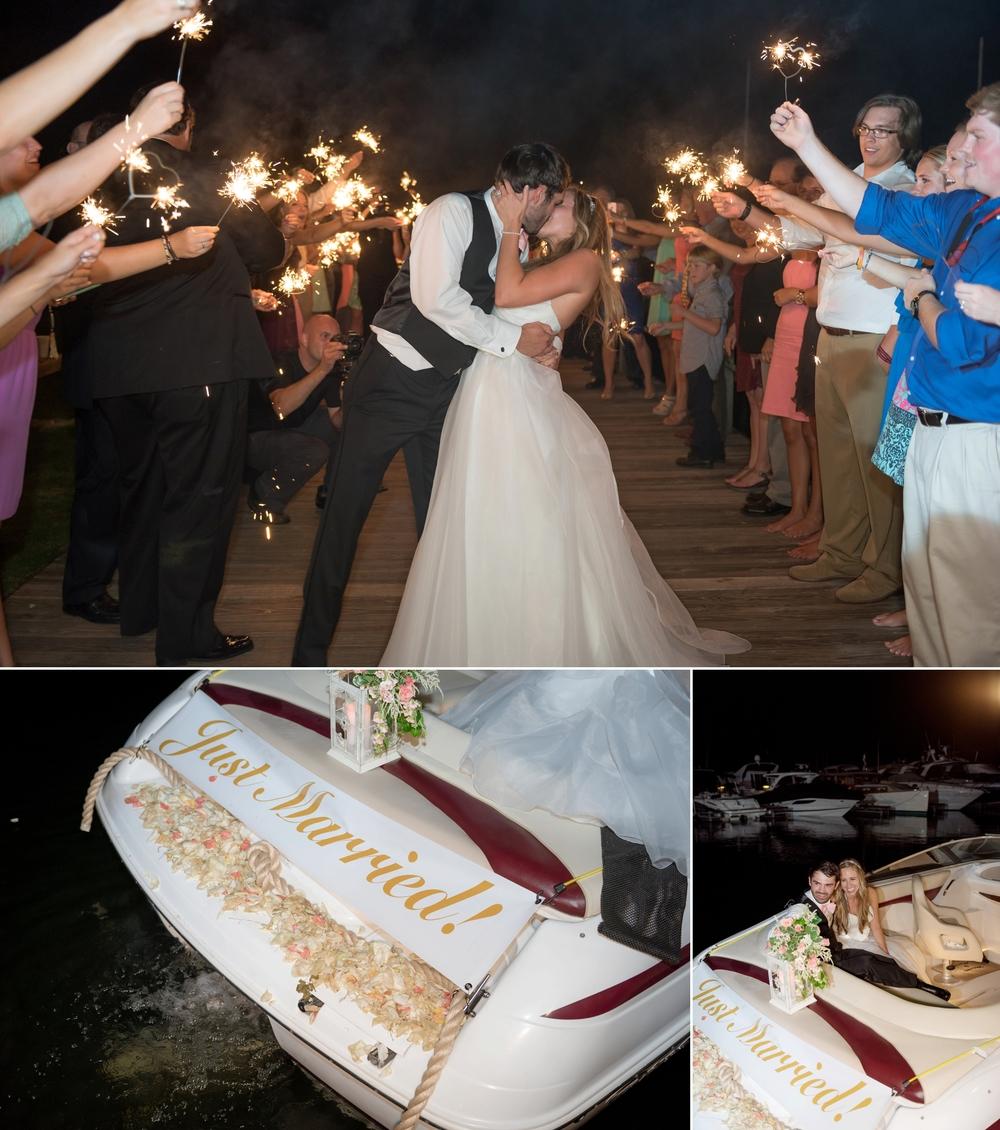 « A couple that plays together…| Lake Wylie Engagement Photography

back to blog home How to Prepare for Your Mountain Engagement Session I'm Amy and I'm so happy you're here. This is a journal about my life as a photographer, mom, wife and friend. Stay a while and say hello!

welome to my blog

Keep your wedding day running on track with some of my top tips for
a stress-free day!